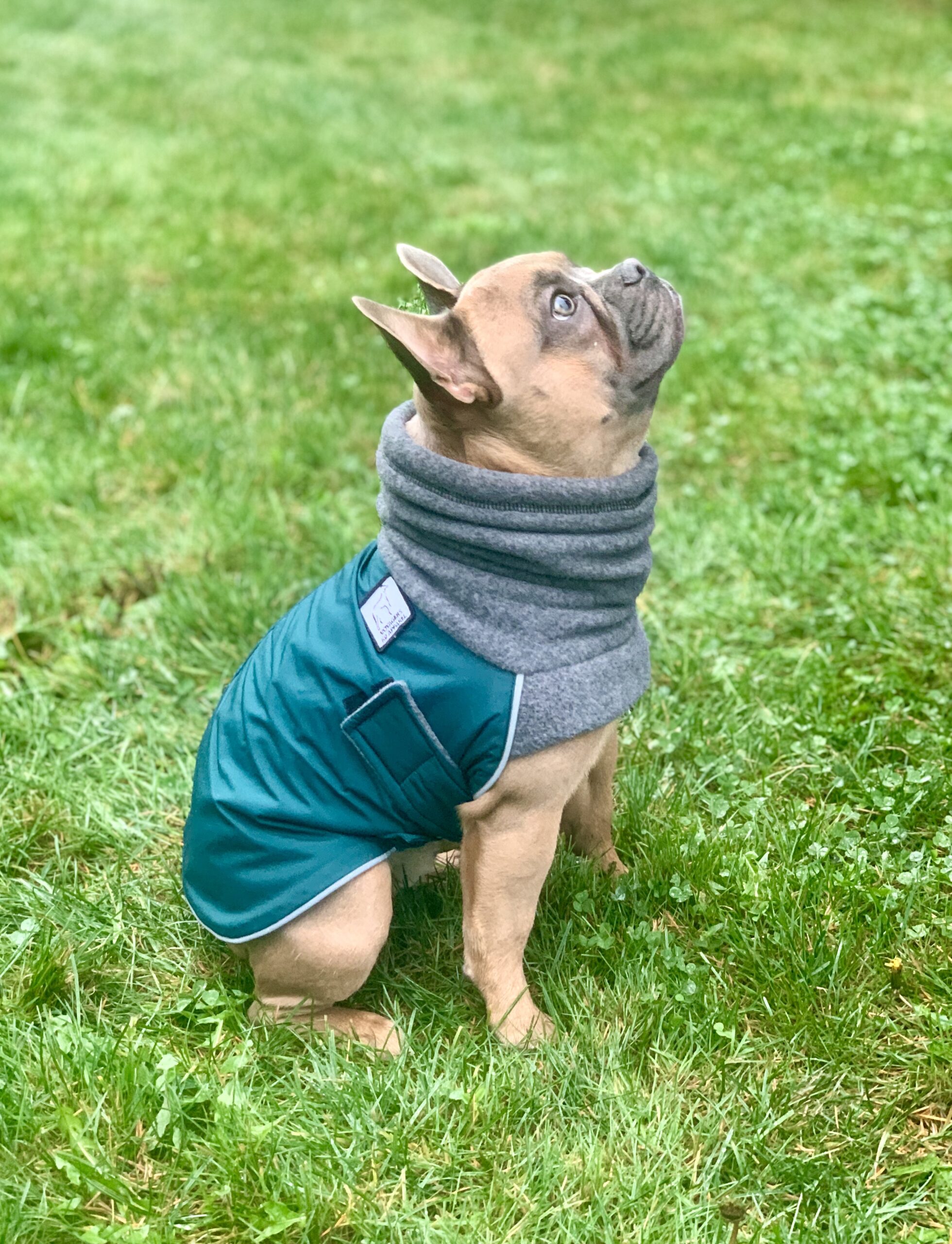 More: Chipmunk was born with a cleft palate. While some would have euthanized him saying he would live a “less than” life, I refused to give up on him. He was tube fed every 2-3 hours for the first few weeks of his life. I have never ugly-cried over someone so much. He almost died multiple times. Chipmunk now lives his BEST life and is the biggest character and is full of emotions. My husband says that Chipmunk is his favorite child (we have 5 human children).
Vote