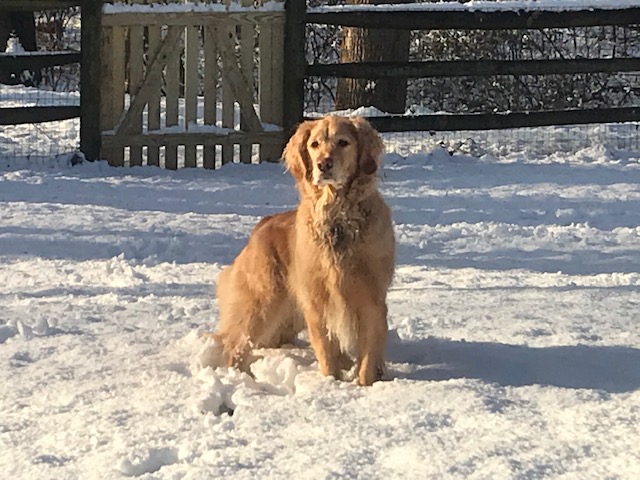 More: Corky is a true sweetheart- very patient with our one year old Westie who terrorizes him. especially his legs! He is very quick on those legs- one of the fastest dogs I've ever seen - perfect for chasing deer and squirrels- and also tennis balls, which he will do until I drop! He has been my running buddy since he was 1 - again, putting those fast and strong legs to work - which come in handy when I want him to pull me when running up hills. And when he rests, he likes to sit on a kitchen chair and have one of us hold his paw, all while he watches TV! We do believe he is a human in a dog suit- and we think he believes he is human too!
Vote