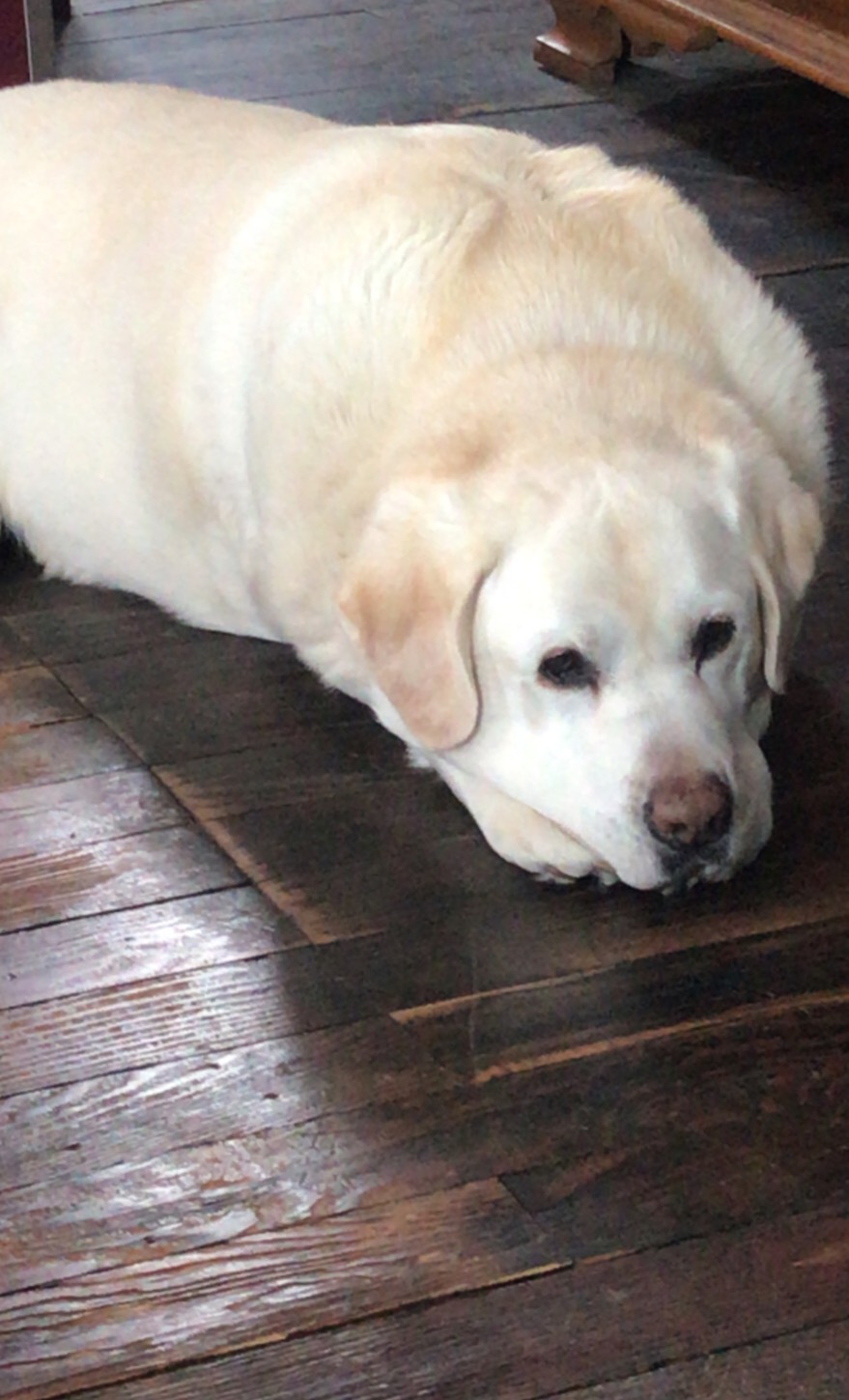 More: Doc was probably the most photographed dog at the 2020 Pheasant Fest. He has always been like a Wal-Mart greeter with a ‘smile’ on his face and a wagging tail. He had been on several pheasant hunting trips from Michigan to Kansas, Nebraska and South Dakota. He also loves to goose hunt. Has been known to retrieve a momma possum and her kits. As well as downed squirrels and rabbits. He has a fan club at Trinity Lutheran School where his master is a preschool classroom aide. He loves to go trail riding in an ATV or alongside horses. He loves Halloween Camping at Higgins Lake. He is a true British Lab with his awesome personality, drive to hunt and ability to just Chill! Thanks for this opportunity!
Vote