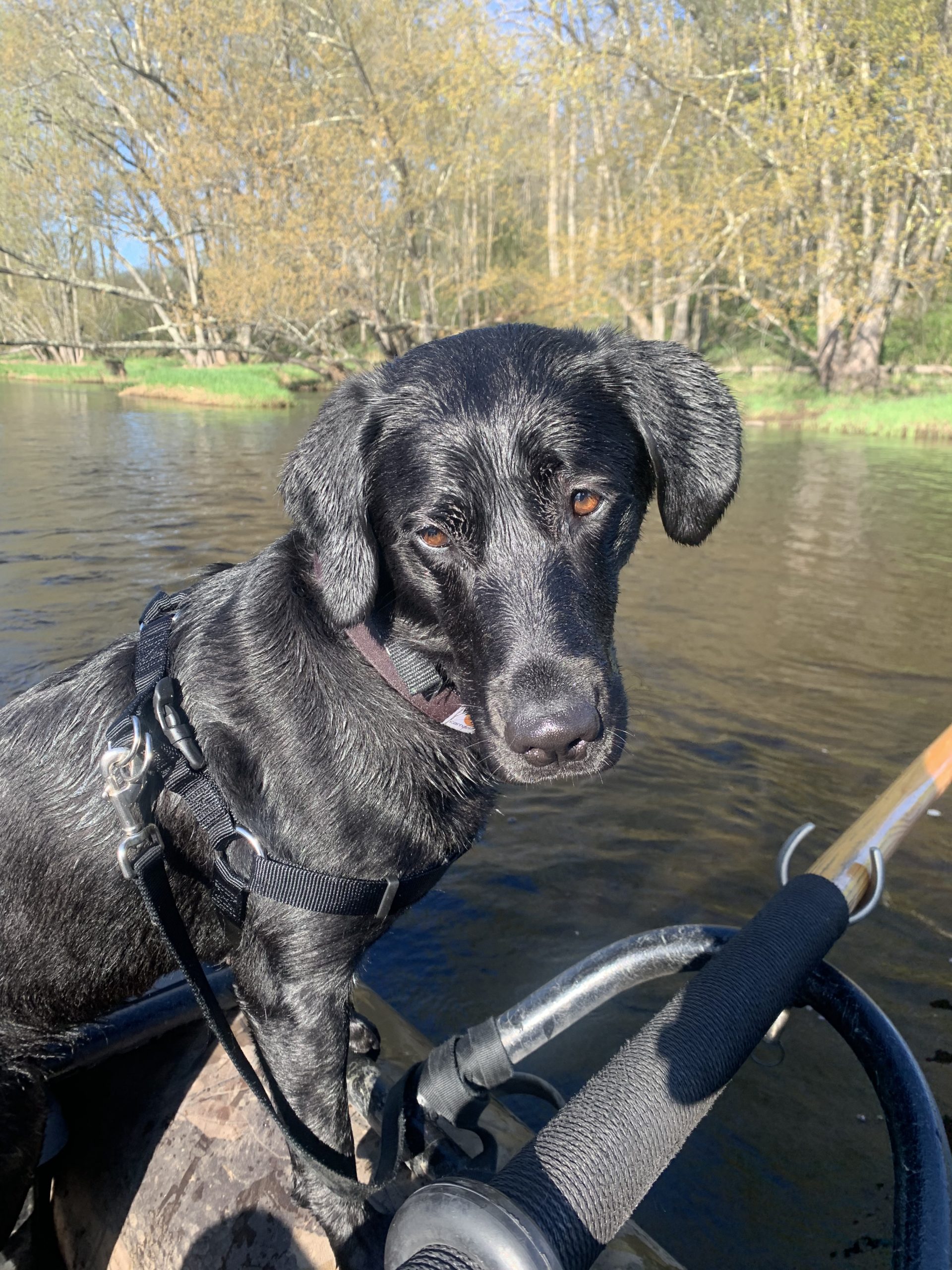 More: Edna Mode is an energetic puppy that is as loving as she is spunky. Fetch is her number one priority. She has captained the float boat on numerous adventures. Her favorite fish is a smallmouth bass, and her favorite time is during breaks when she plays fetch in the river. She is an active hunting dog and had her first successful season last year. Her demands are to throw any object for her to fetch and to ride on your lap during car rides. And yes, she was named after Edna Mode from the Incredibles.
Vote