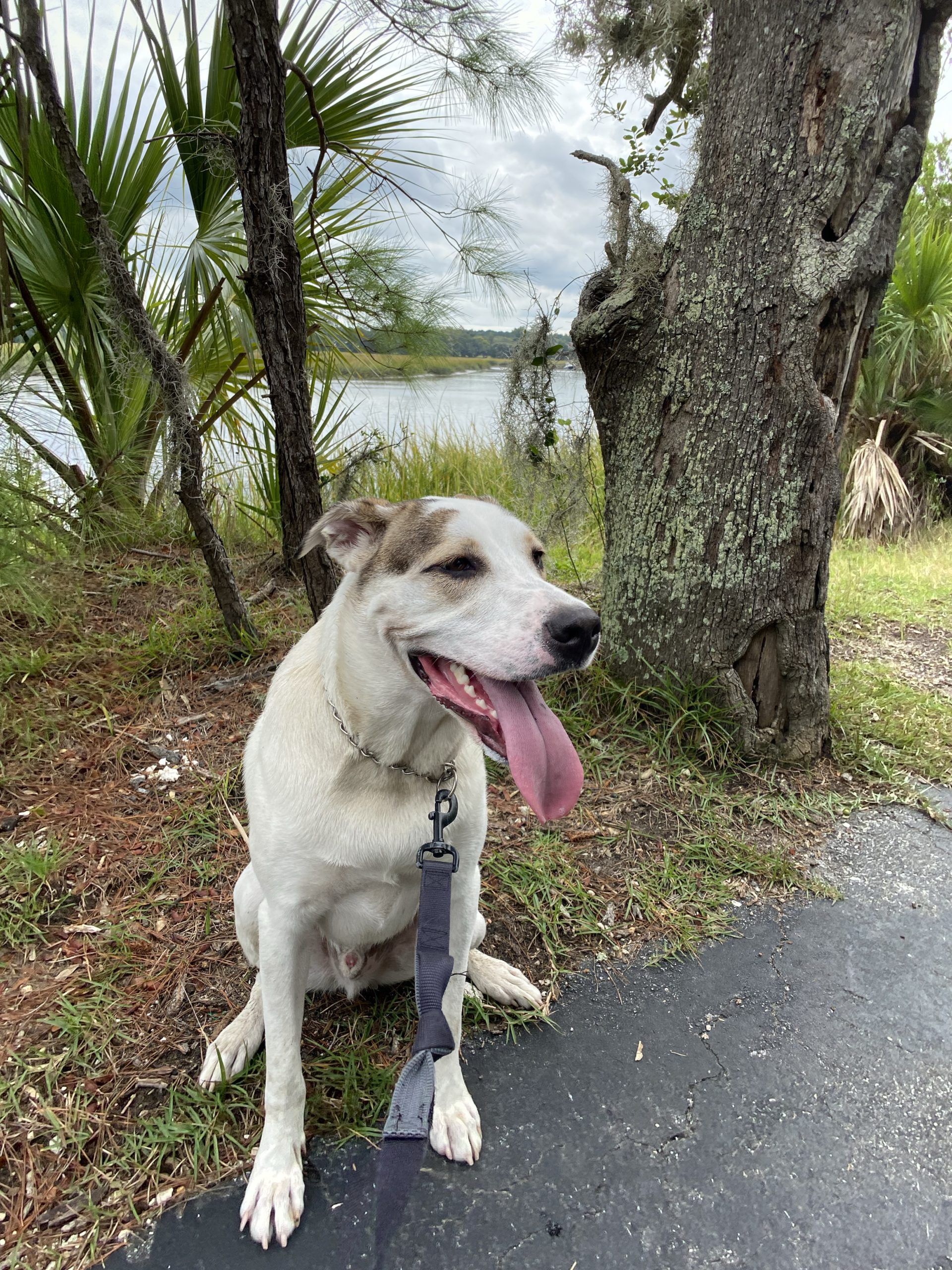 Tongues out for adventure

More: Edward was adopted at 6 weeks after being abandoned in the woods. The rescue found him covered in maggots and lying next to his deceased sister. Edward is thriving at 75 lbs amd spoiled as I work remote and he is now never alone
Vote