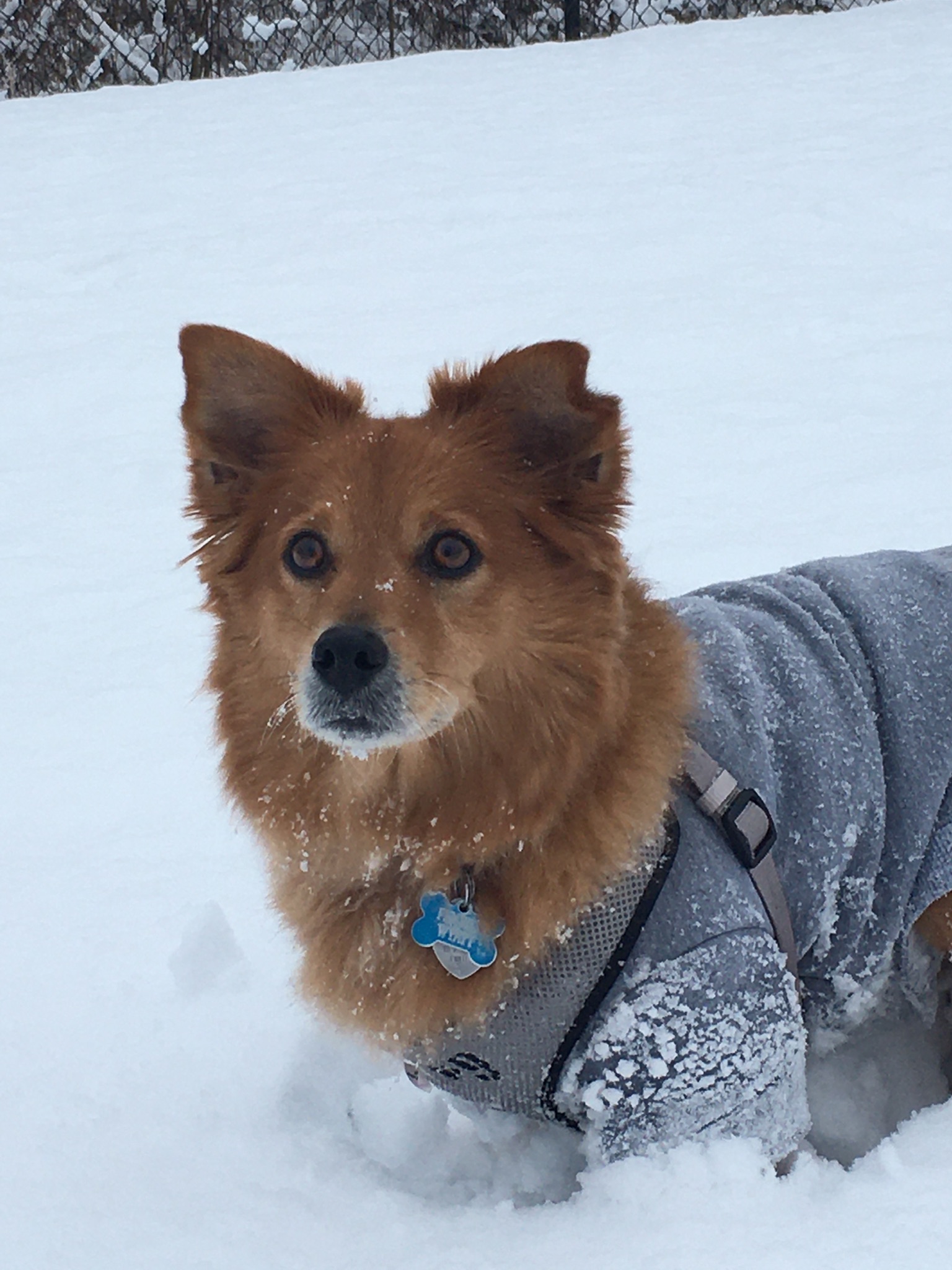 A Day in the Snow

More: Fenway was found in the middle of road at five weeks in Pigeon Forge, Tennessee. We adopted him at eight weeks from Pets Without Parents. He loves visiting Pigeon Forge yearly He loves going on walks/hikes especially in the snow. He is named Fenway due to his parents being Red Sox fans and they won the World Series. The year he was adopted.
Vote