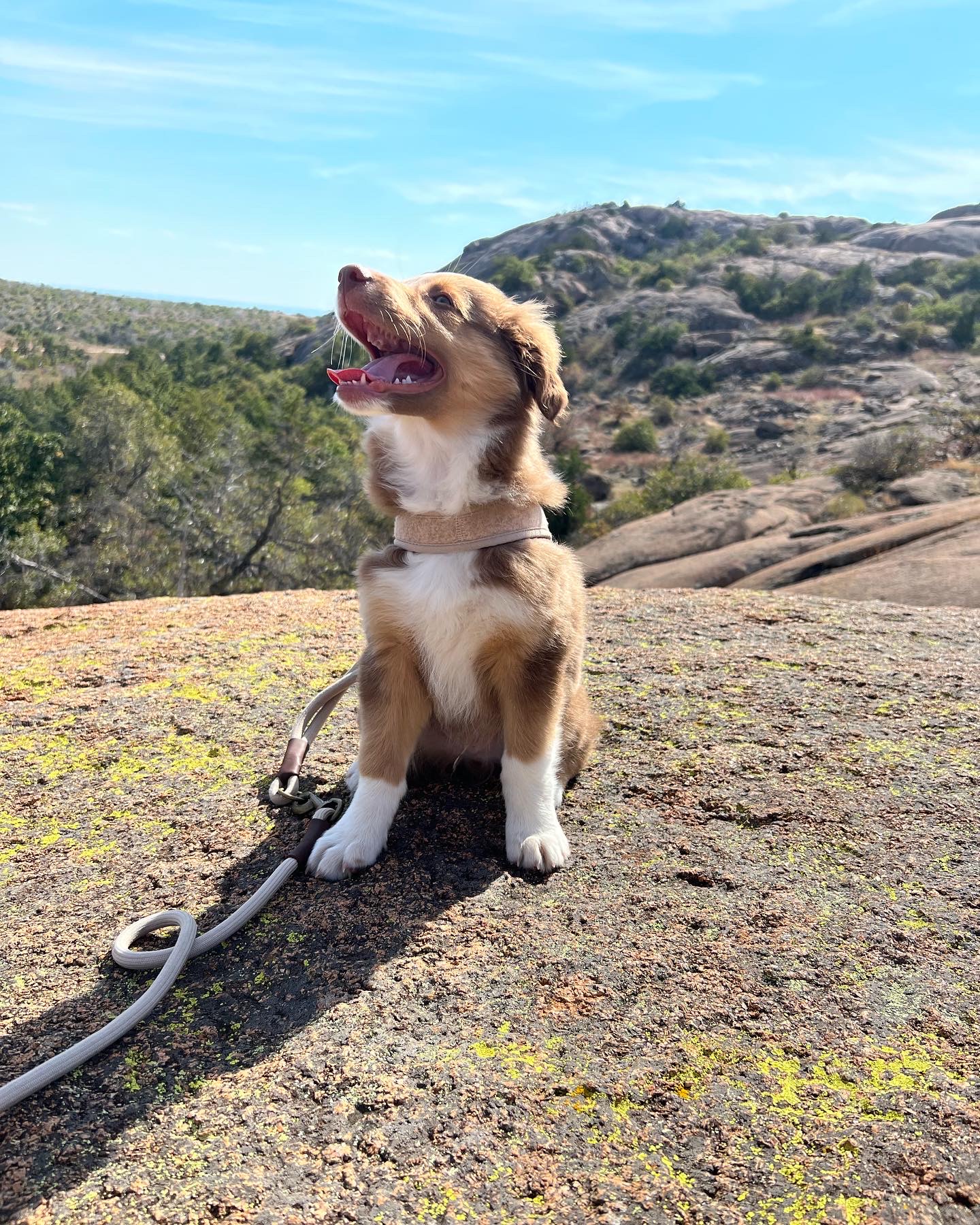 More: Frederick (Freddy) is an Oklahoma puppy who loves his Orvis Crinkle Duck. He’s adventurous and took his first hike at the Wichita Mountains when he was just over 2 months old. He loves climbing rocks, chewing sticks and smelling all the smells.
Vote