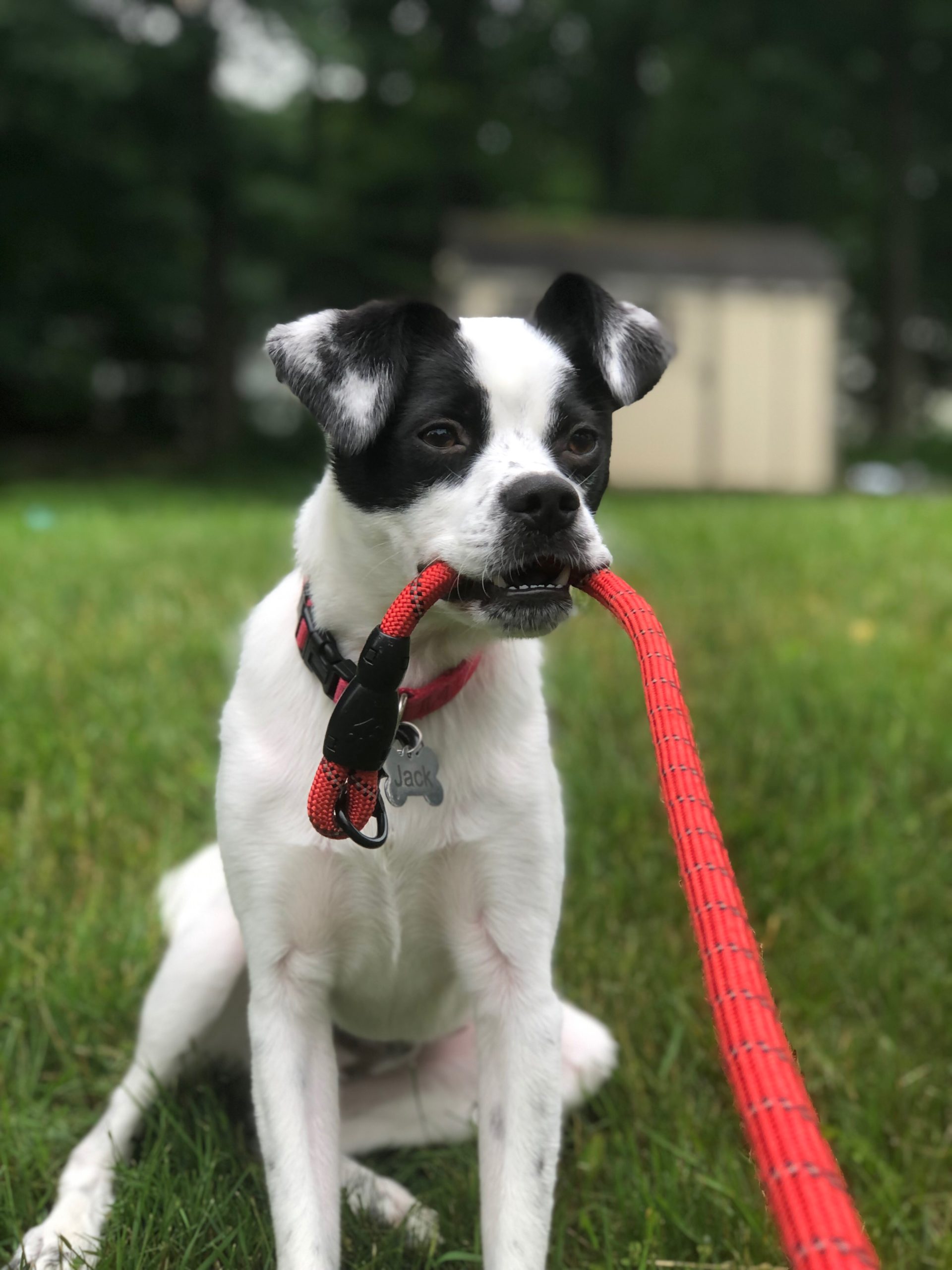 More: When our beloved dog, Dinger passed away we didn’t think we would get another dog for a long time, if ever. We were heart-broken. However, several months later I saw Jack’s picture on the fb page of a rescue group. His inquisitive face spoke to me. I thought he was younger until we picked him up and realized he was born the day after Dinger passed. I believe he was meant to come to us to heal our broken hearts.
Vote