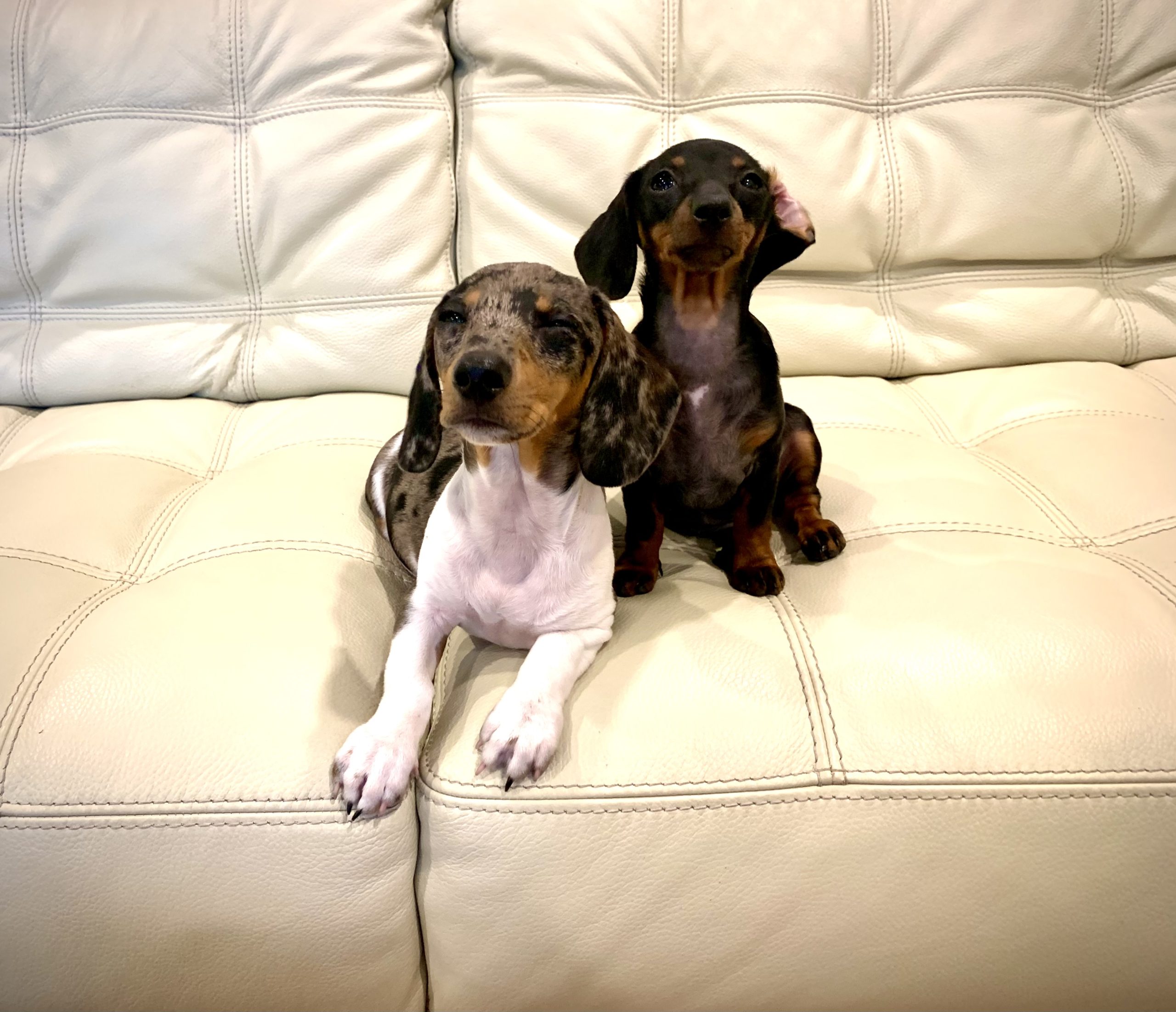 More: Jesse and Gracie were born of the same litter. Jesse is 10 pound rare kind dapple with blue eyes while petite Gracie is the runt of the litter and only weights 6.8 pounds. They love playing outside, running around and chasing each other and digging holes!
Vote