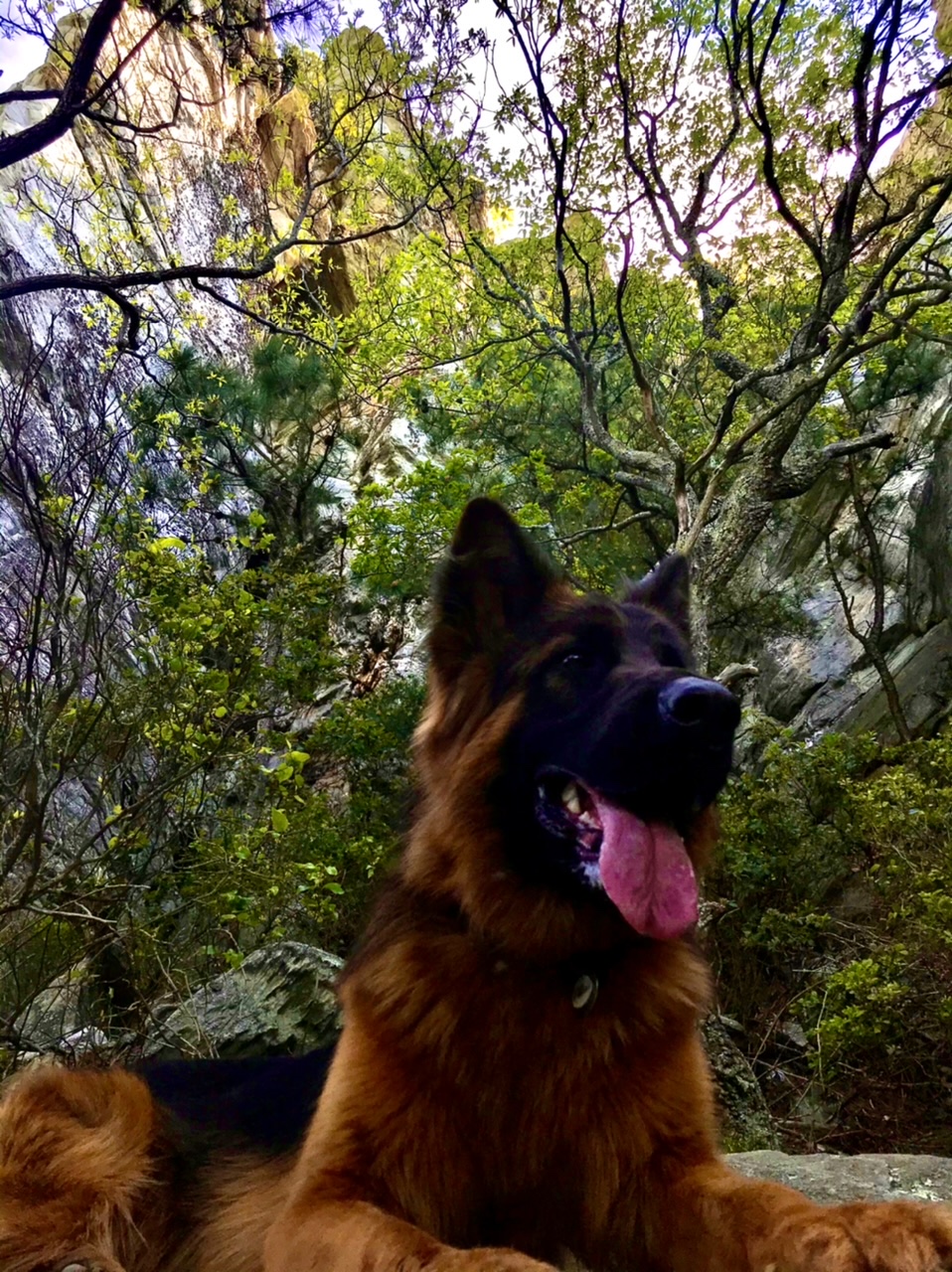 More: Jethro was my ptsd service dog and a search and rescue canine. He was shot multiple times a few weeks ago when someone said they thought he was a coyote. He was trained on 7 service dog tasks as well as man trailing, human remains detection and article searches. Jethro’s first 11 month of his life where a struggle. He was abandoned and didn’t trust anyone for a long time. After I trained with him, he learned to love people an life. He became a successful member of a search and rescue group and impacted many lives for the better.
Vote