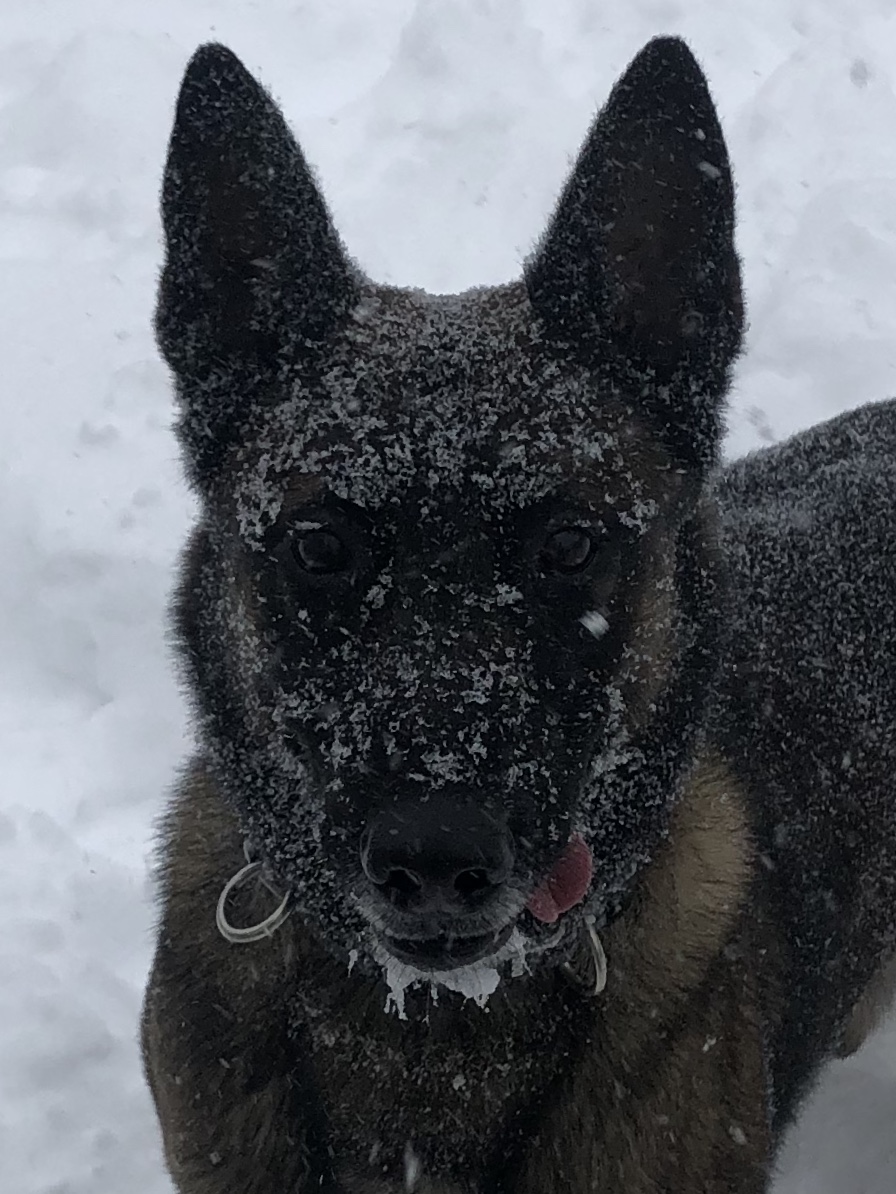 More: Kai, is explosive detection K-9 for a private security company called Merrill's Detector Dogs out of Maine. He was originally assigned to the Hard Rock Stadium Miami Gardens, Florida doing sweeps for the Miami Dolphins football team for several years. He was then reassigned to Providence, RI to conduct K-9 sweeps for all large events in downtown Providence and the New England area and beyond. I work with him everyday, and he's a great partner. Kai loves to work to keep people safe. He arrived in New England in December having never seen snow. He rolled in it and ran around like a puppy. I took this photo as he was running up to get the toy. It was such a great bonding moment for me and my K-9 partner. I love him dearly.
Vote