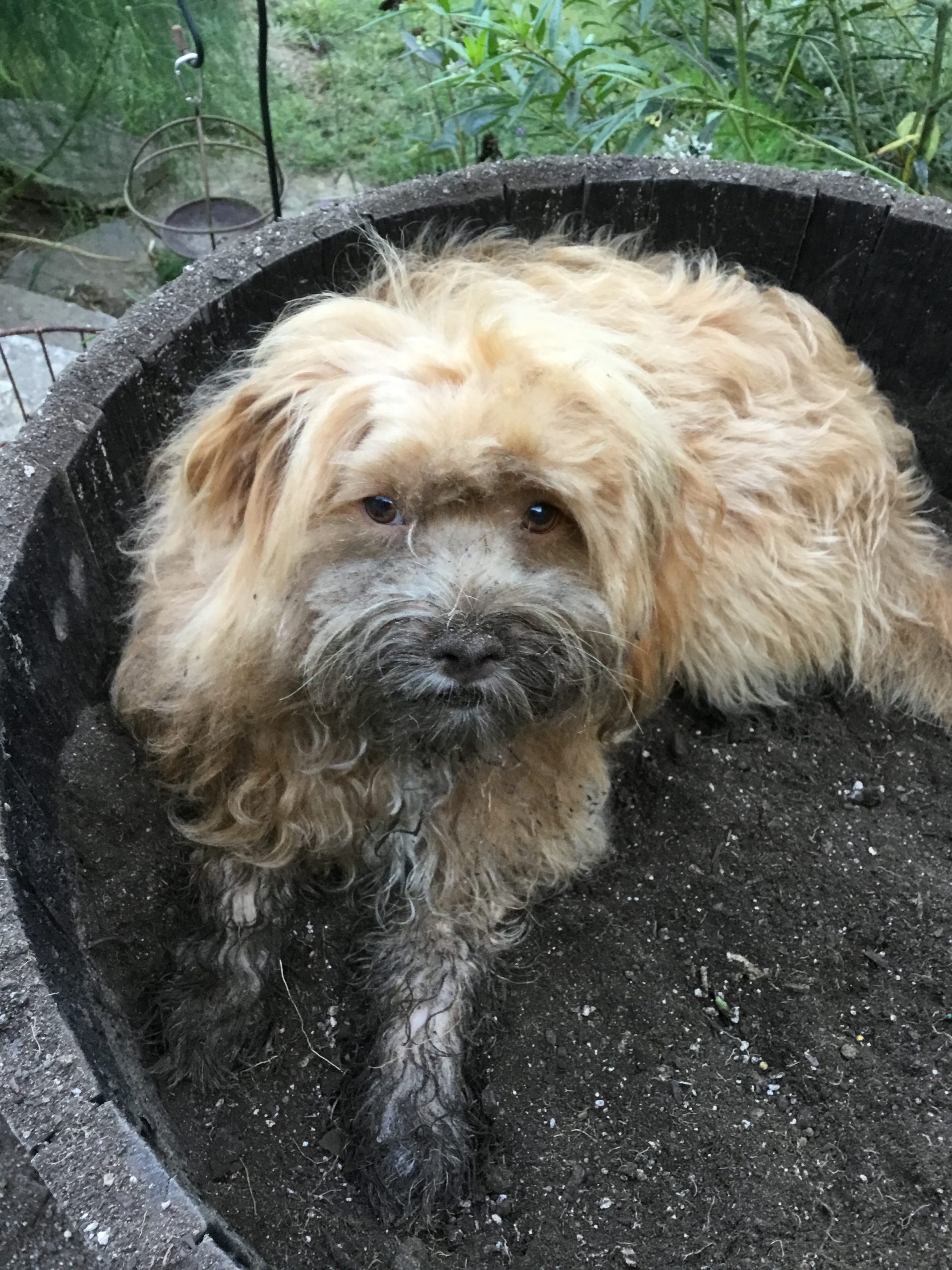 More: Leo’s Mother was found on the Phila. Streets And taken to a kill shelter. She was rescued by 1 love for animals as she was going to be euthanized as she looked old and had an extended abdomen. Three days later three puppies were born.Two survived Maizie and Leo. My “Good friend” fostered them, hoping I would take him. But I had just rescued Piper and I am older plus he was a boy. Had just lost five terriers manly boys. So Leo at 8 weeks went o his second home .Leo was an alligator when he was a puppy,he was returned twice.I was asked to foster for the weekend He came with well just imagine he was a mess from front to back when he came in. You guessed it Piper ,Leo and I loved each other. We did rename Leo to Leo Barker as terriers are bad but Leo! Love him.
Vote