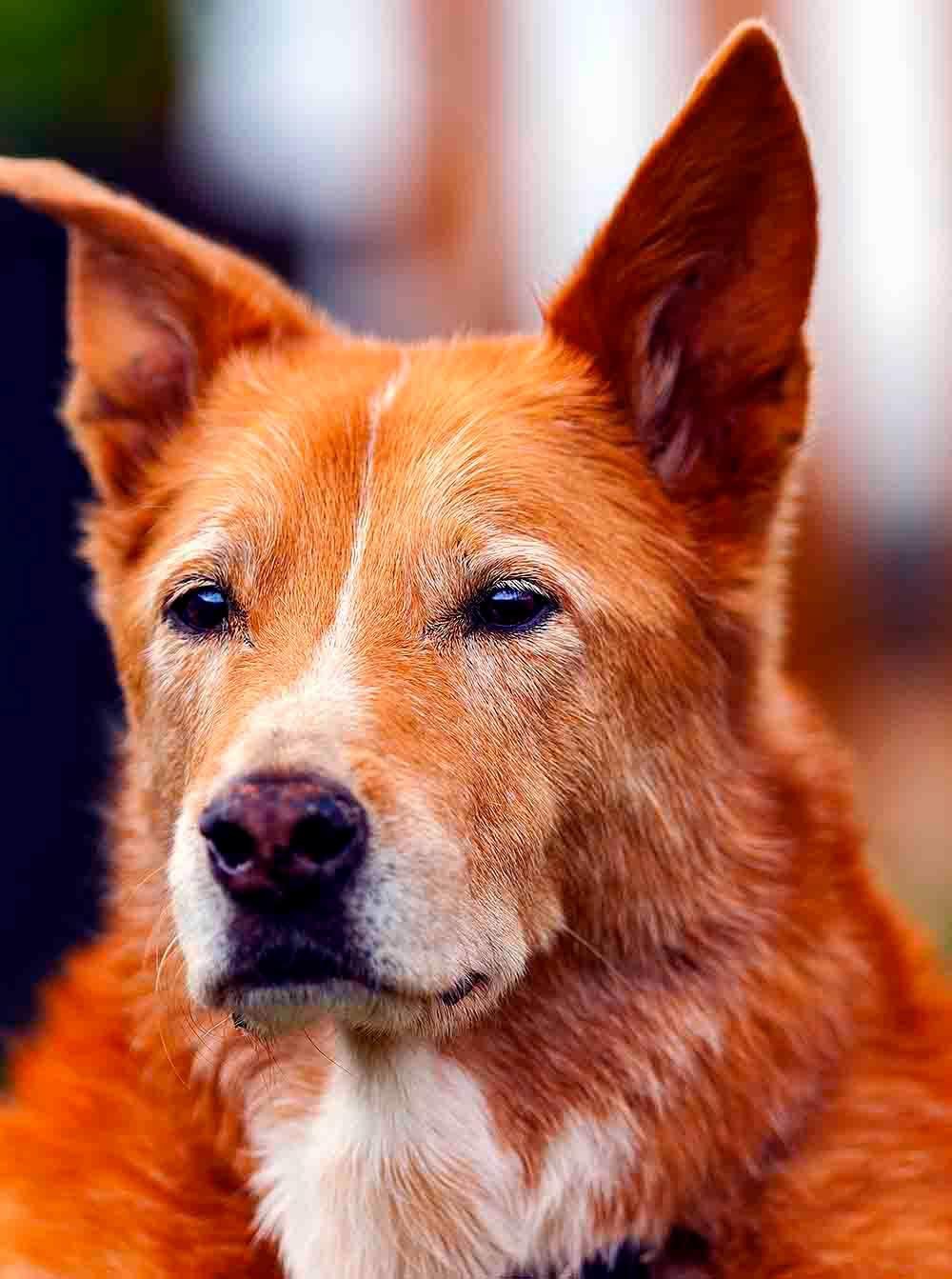 More: This one passed over the Rainbow Bridge in July of 2016. We miss him and his was a profound presence in our family. He would bark his hello’s to you and by damn you’d acknowledge him or he’d pester you until you did. He traveled from the Chihuahua desert SW of NM to the Sonoran desert of SW AZ. He was bit by a rattlesnake and lived to tell you about it adding to his charm. The calves minded him and he told them about manners as well as letting the coyotes know (nose to nose) that this house and his pack were under his protection! Damn Fine Fella! Yes he was a rescue from the Animal Shelter out of Albuquerque. But again, who rescued who!?
Vote