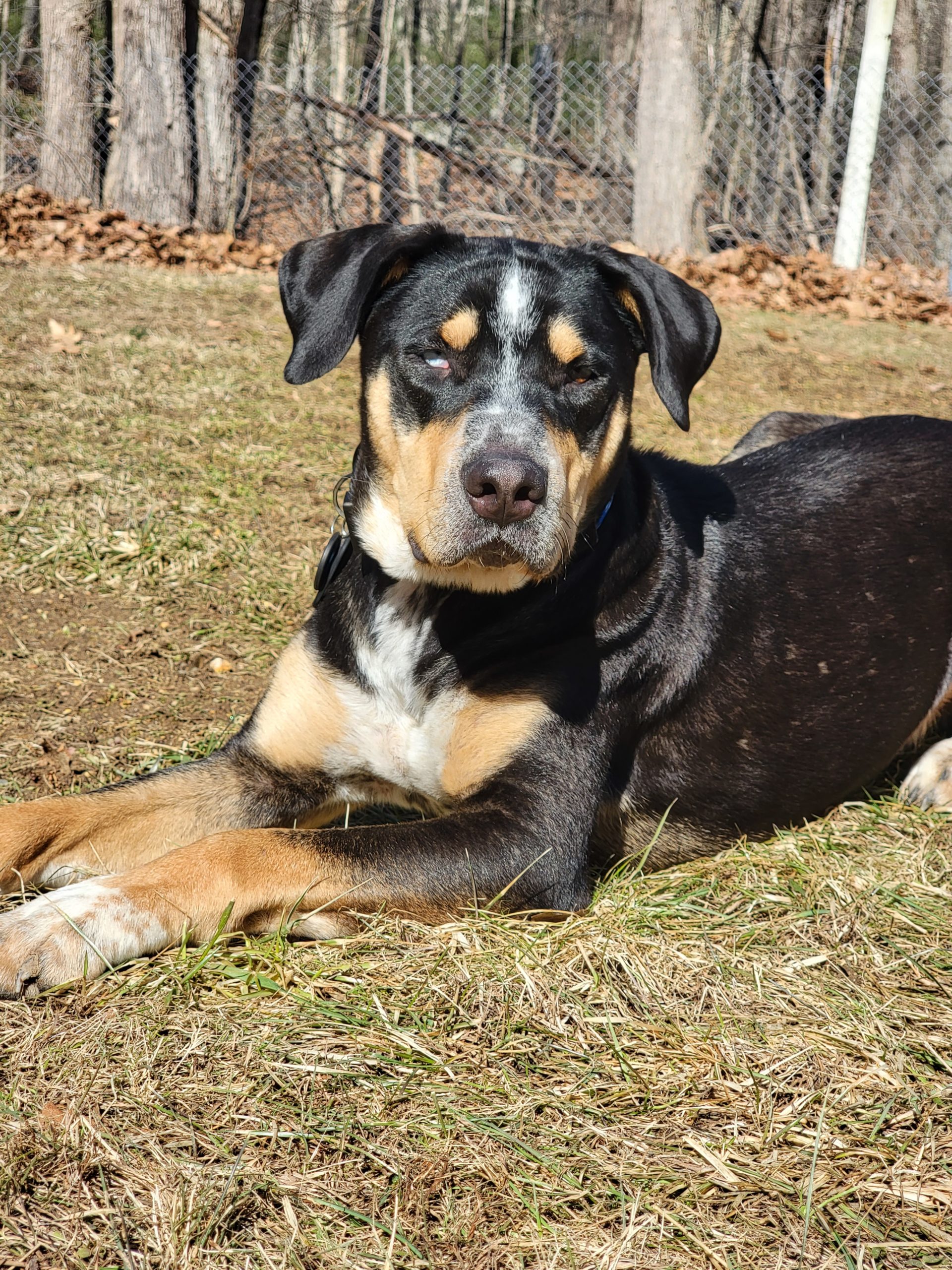 Lazy day in the sun

More: Moose is a rescue from Alabama who.was found on the streets as a puppy. He had no hair except for a strip down his head and back. Which earned him the nickname Mohawk. Moose is the sweetest pup who has won my heart after loosing his step brother chubbs to cancer.
Vote