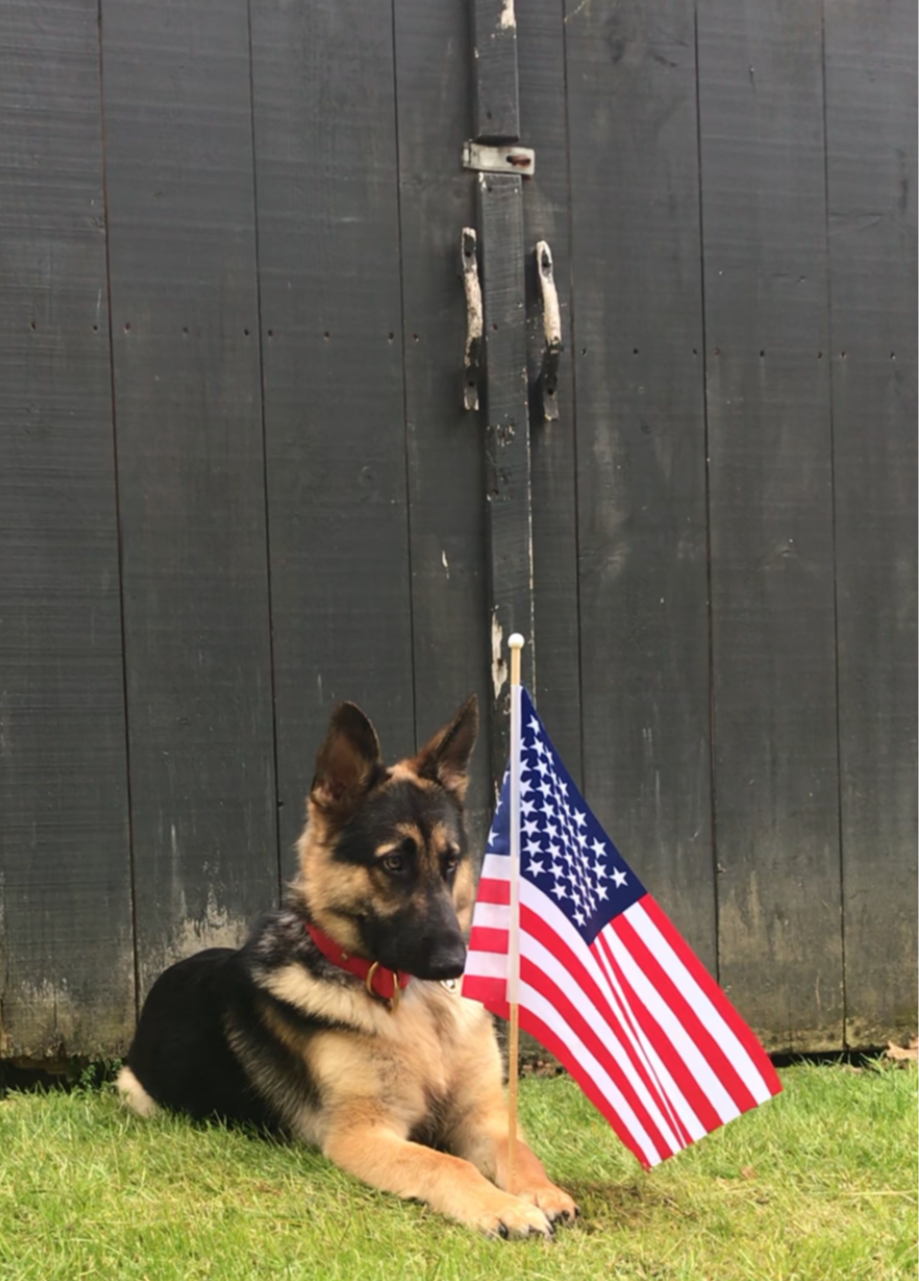 More: Prince was a stray living on the streets of LA. Westside GSR found him-gave him the medical care needed. Scrolling IG I fell in love with his rescue video. Few weeks later he was flying from California to Cape Cod. Prince loves everything & everyone...he’s the happiest dog. He has his own IG account @Prince_Von_Peitz and sleeps on a huge, round 20yr old pink Orvis bed
Vote