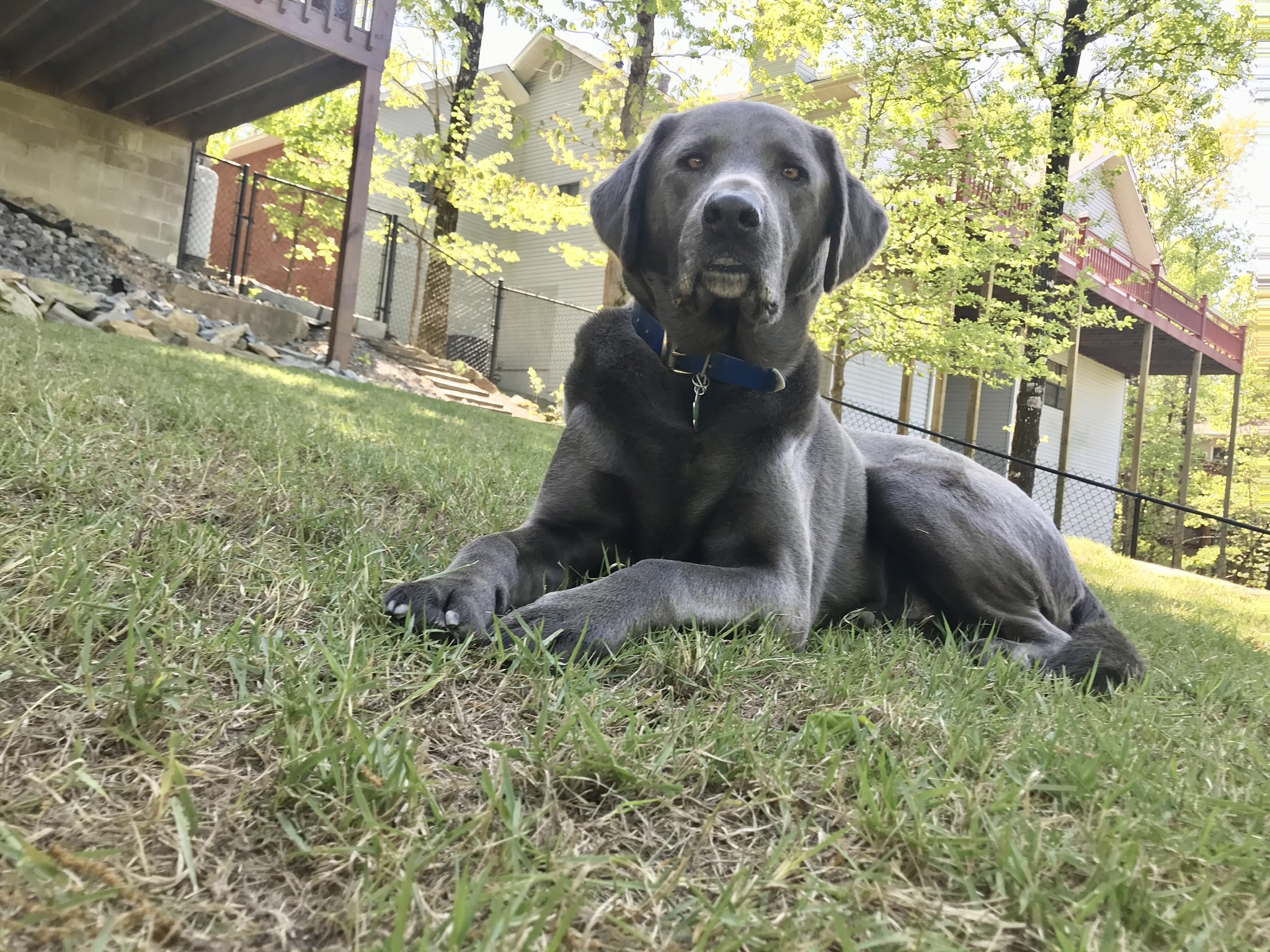 Patrolling the backyard for his deer buddies

More: Rebel is the sweetest pup! He loves everyone two or four leggged! He grew up with several Catahoula’s pups who have crossed over. He now has a new buddy who drives him crazy but he loves her. Rebel was a rescue ! I rescued the entire litter of 12 and placed them in wonderful homes! His parents were both labs but the owner didn’t want the pups😰 Please considered Rebel for your awesome catalog...
Vote