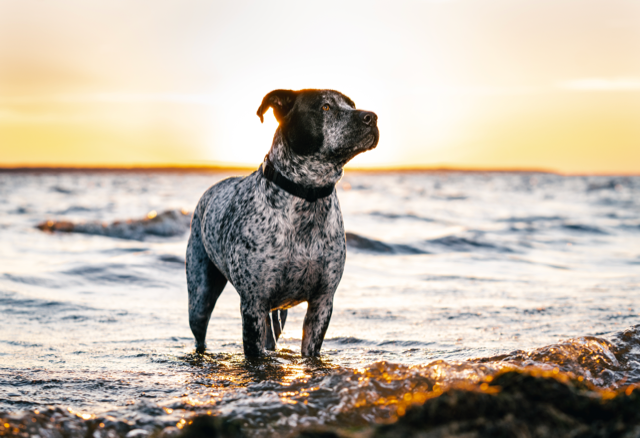 Sunset on the Sound

More: Remy was adopted in 2019 from the Outer Banks SPCA on Roanoke Island. It may be a cliche, but I whole-heartedly believe that he chose me. It's for that reason that I try my best not to let him down. He spends some portion of each day in either the ocean or the sound, and his favorite game is chasing a good old-fashioned stick. Sometimes if I give it enough tosses he'll reward me with a Westminster-esque pose or two for the camera. (Photo cred. Shane Moore)
Vote