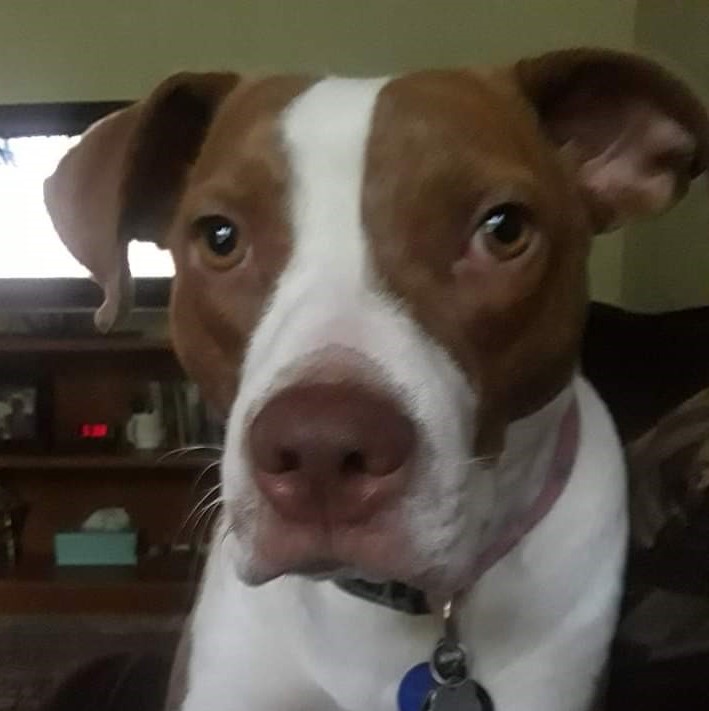 More: This little girl has been through so much. She was found wandering the streets in Detroit and after she was picked up by animal control she spent 6 long months in shelter. That was until we saw her. We walked by her kennel and I swear she was going to jump over the top. She was jumping so high like she was saying "pick me, pick me"! After we had her for awhile she was found to be heartworm positive so she had to go through that terrible ordeal or shots in her back and no activity. So terrible. Fortunately, she made it though all of this and now we have the most loving little girl there is. It's almost like she is thankful that we have her but in actuality we are thankful for her.
Vote