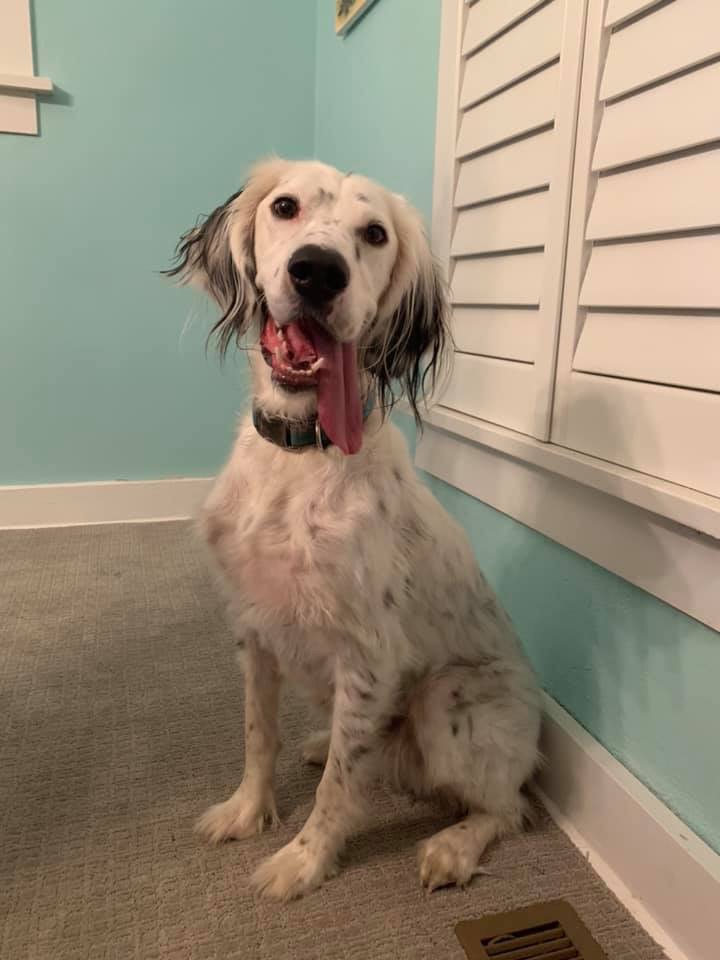 More: Walter loves to hunt, retrieve, and run. He spends most of his days guiding our 15 year old border collie , Ozzy, around since he is nearly dead and blind. Walter is the nicest/friendliest dog I have ever been around, but is an absolute beast in the field. He lives in the house and loves to curl up on the couch with anyone that will let him.
Vote