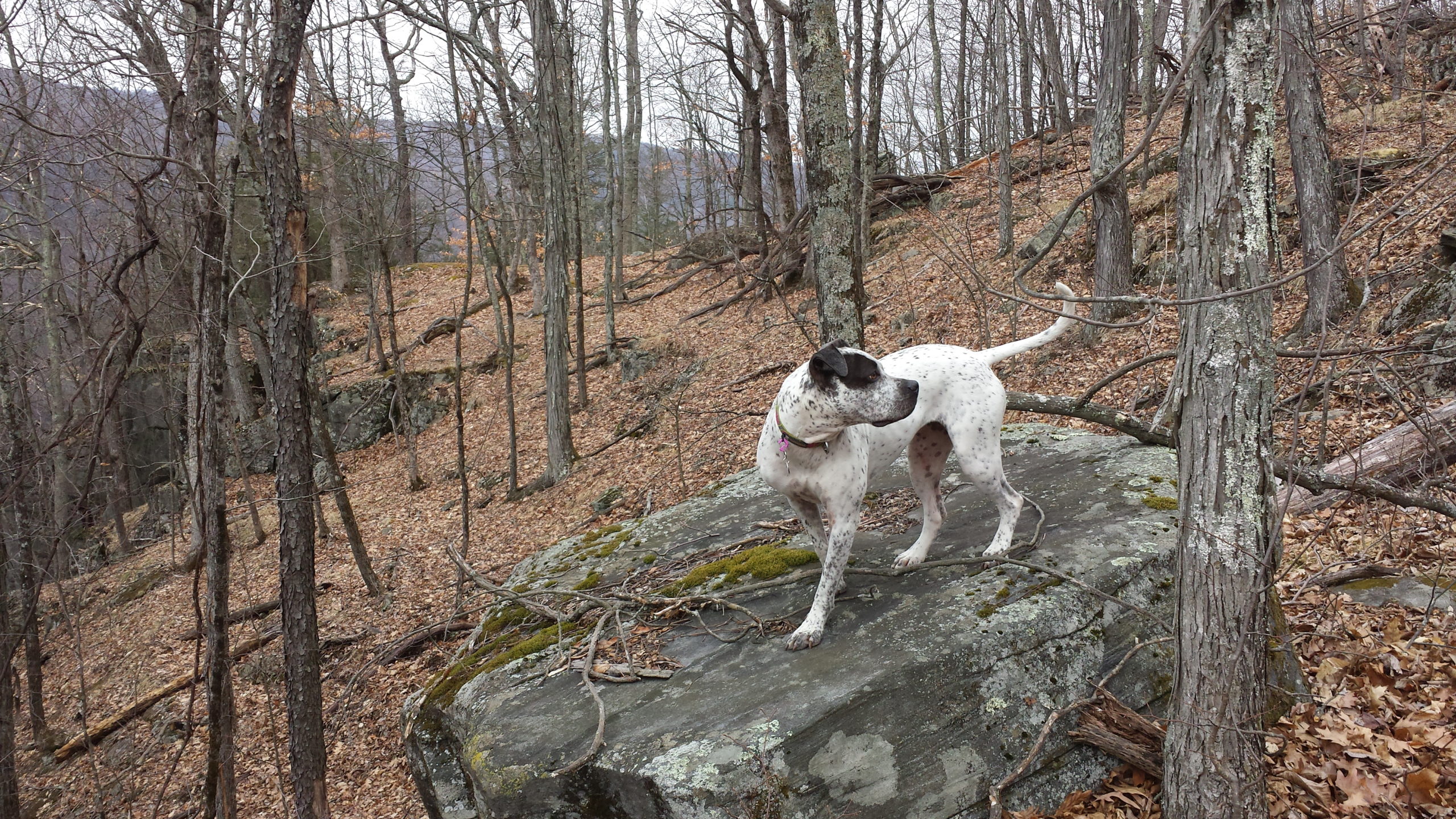 Look at me now!

More: Gritty was a shelter dog found on the streets of Worcester as an abandoned puppy. She was adopted and returned twice for being too hard to handle. She spent way too long at the shelter before we adopted her around two years old. She’s now the luckiest dog living her life at her forever home. She loves hiking in the Berkshires and lounging on her Orvis dog bed by the wood stove at camp. The staff at the shelter named her Sprinkles but after all she’s been through we decided Tru Grit was a more fitting name for this scrappy pup.
Vote